We regret it, we suffer from it, we are consumed by it and at times it appears to take over our thoughts. Yet does the past even exist? If our reality is defined by our five senses then the present must be our one and only truth. But if this is the case, then why is the past so profound to us?

Before we get too far into philosophy let’s do a little science.

Einstein’s theory of classical relativity is based on the eye of the beholder. It is true that your time does speed up or slow down depending on where you are on the Earth, yet to you, time always remains constant. One of many examples of this is to watch a friend pass by on a train. If they were to throw a ball forward, to them the ball would be travelling at 10 k’s an hour. Yet, if you were watching this from outside the train, you would calculate the speed of the locomotive (let’s say 60 K’s) on top of the 10K, making the total speed of the ball 70 K’s all up. Where you are, determines how fast you believe the ball is travelling.

If you are confused by the above, don’t worry, you are not alone. Yet if I wanted to really freak you out I would state that the Earth is turning whilst orbiting the sun within an ever expanding universe. All of these factors calculated and added up (including the 70K’s from the speed of the ball being thrown on the train) total’s the ball speed to 1350 K’s a second. That’s one hell of a good arm on the person throwing the ball… But I digress…

So what does any of this have to do with the past? Well, this is where we can actually begin asking some really cool questions.

Can we travel back into the past like Marty McFly in ‘Back to the Future?’ And if so, how do I get myself one of them flux capacitors? Well, let me put my Dr Emmett Brown hat on (or Rick’s hat from Rick and Morty).

So the above (which is a well-accepted theory) does state that it is possible to move forward in time, but can we go backwards?

It is suggested that when we pass the speed of light, we will begin to go backwards in time. This is all good in theory, though getting the amount of fuel required to travel this fast is far beyond our current capabilities. The fastest any human has traveled is 39,897K’s on the Apollo 10 mission. This is of cause impressive though nowhere near the 299,792 K’s required. In fact, the only way we are ever going to get this close is if we send a DeLorean with a flux capacitor into space J

There are many other theories regarding space travel yet this is supposed to be a philosophical site and not a science project. Therefore let’s quickly visit the most famous one and move forward. Let’s talk about the fourth dimension.

The fourth dimension was made popular by the movie ‘Interstellar’, and although the idea that a black hole can take you into the fourth dimension is pure fiction, it did make it easy for us to visit one of the great theories in science. Yet explaining it is a little complex.

Let’s start off with the easy stuff. The first three dimensions are altitude, longitude and latitude. You can use these three dimensions to tell someone else where to meet for coffee. Latitude is north to south, longitude is East to West and altitude is height. You will only require altitude if the coffee shop is on the second floor of a building.

So if you can organise a time and a place to meet up with a friend at a coffee shop, then why is it that ‘time’ is only a fourth dimension theory?

If you want to move left, right, forward or back you can simply make the decision and do it. And although we cannot fly we can certainly walk up the stairs of a building, jump in the air or hop onto a plane when we feel like it. This gives us control over the first three dimensions yet the same cannot be said for time. Our lives always move forward second by second. If I want to organise to have a coffee yesterday we cannot do it. And if we organise to have a coffee in a year’s time, we have to wait an entire year rather than go straight to that moment.

In the movie Interstellar Matthew McConaughey’s character enters into a black hole which takes him into the fourth dimension. Here he is able to go to any moment in his past or future when he wishes. He is not trapped in any way by the course of time.

To sum things up, at this moment (and most likely during our lifespan) we will not be able to change the second by second forward process of time. Because we have no way of changing it we are in many ways a prisoner by it. Hence the idea of moving freely within the fourth dimension is a theory.

Just one more little tantalising fact… It is speculated that particles (those little things that make up EVERYTHING, including us) can actually travel forward and backwards in time. If this is the case then time travel is a possibility. The reason that we can’t do it is most likely because of our own duality. That’s right! Our own existence (which is how we know about time travel) may be the very thing that stops us from being able to go forward or backwards in time. It’s a chicken and the egg scenario.

If you have made it this far into the chapter I will give you a golfer’s clap. I will also promise not to go this far into science within this chapter again. As great as it is to speculate on different possibilities it will never stop our life moving forward second by second. So if this is the case and we are not in control of time, then what is the purpose of having a past? It’s time to take off our science hat and apply our philosophy. 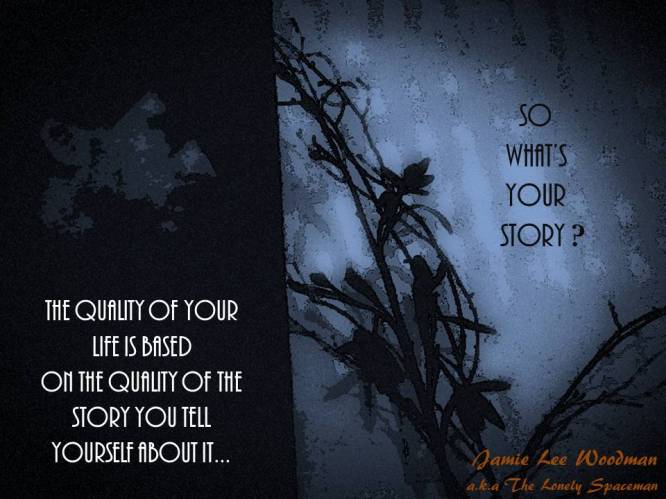 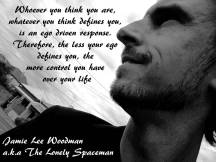 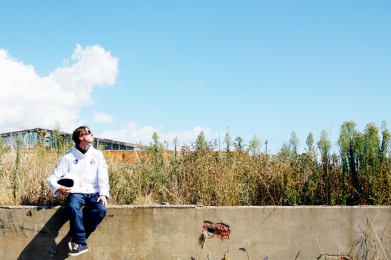 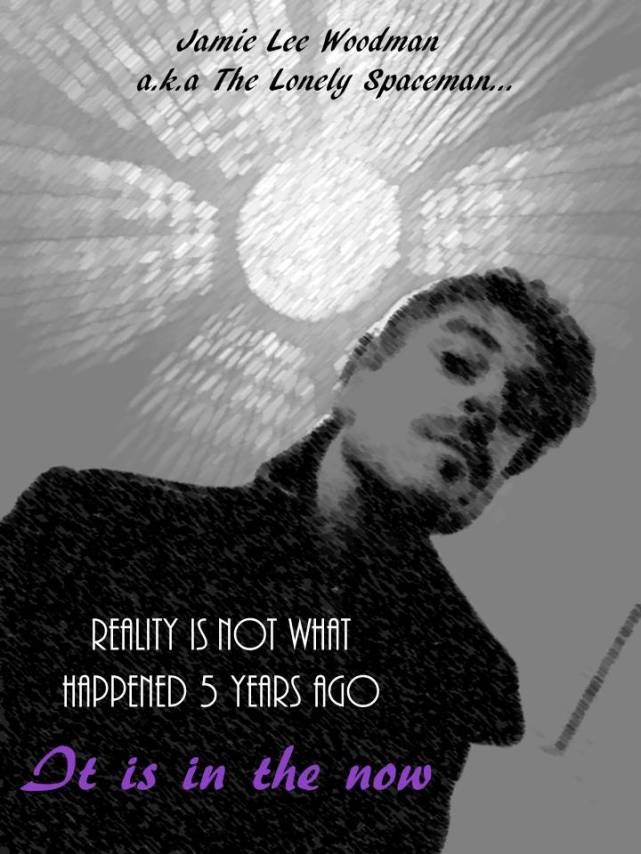